The new BMW R 18 Transcontinental and R 18 B: “The Big Boxer" as the Grand American Tourer for luxurious travelling and as Bagger for cool American highway cruising. 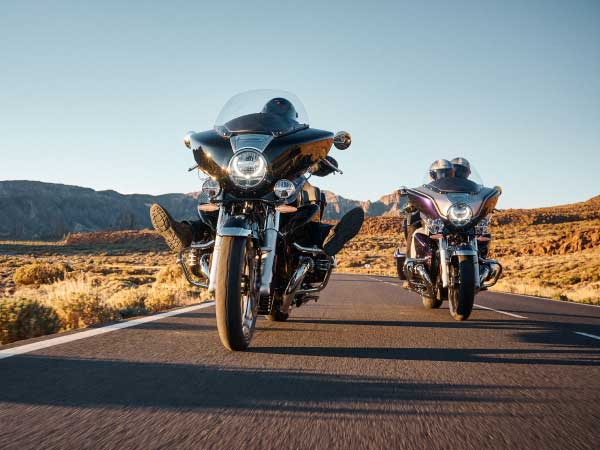 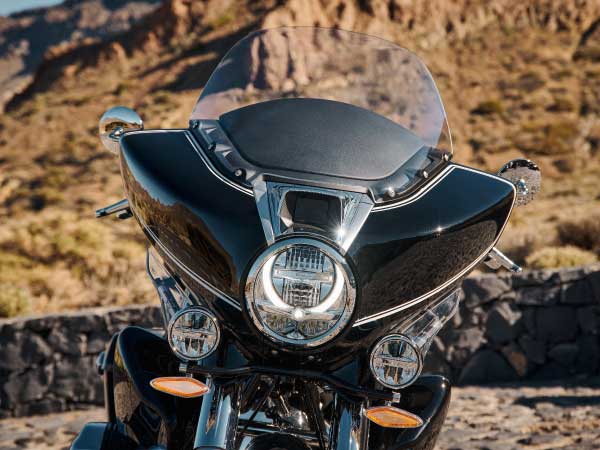 The new BMW R 18 Transcontinental and R 18 B: “The Big Boxer" as the Grand American Tourer for luxurious travelling and as Bagger for cool American highway cruising.

With the new R 18 Transcontinental, BMW Motorrad is adding a Grand American Tourer to the R 18 family as well as the R 18 B "Bagger", which is particularly popular in the USA. As with the previous R 18 models, the new R 18 Transcontinental and R 18 B combine the thrilling power of the "Big Boxer" with a classic chassis concept based on historical models, exclusive equipment and a stylish design.

This makes the R 18 Transcontinental ideal for travelling and long-distance rides in American riding style - both for riding solo and with a pillion and luggage. The R 18 B, on the other hand, is designed as a "rider’s machine" delivering emotional driving pleasure and ideal for cool touring and cruising. 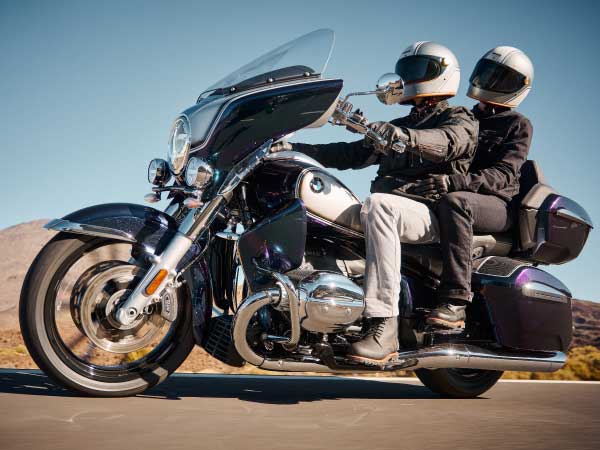 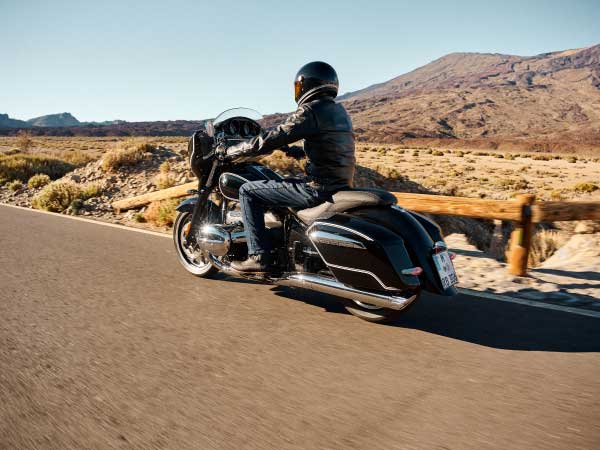 In contrast, the new R 18 B does without a top case and, in the style of a "bagger", offers a low windshield, a slimmer seat and a matt black metallic engine among other things.
The most powerful BMW boxer engine of all time with full torque.
The heart of the new R 18 Transcontinental and R 18 B is a 2-cylinder boxer engine, the "Big Boxer", which is a completely newly development for the R 18 models. Not only its impressive appearance, but also its technical specifications show its ties to the traditional air-cooled boxer engines that have provided inspiring riding experiences for more than seven decades since BMW Motorrad began manufacturing motorcycles in 1923. The most powerful 2-cylinder flat twin engine ever built in motorbike series production boasts an engine capacity of 1,802 cc. It generates an output of 67 kW (91 hp) at 4 750 rpm. In the 2,000 to 4,000 rpm range, it delivers more than 150 Nm of torque at all times as well as elemental pulling power and sonorous sound.


For more information on the latest additions to the BMW R18 family, to be one of the first to see & ride these motorcycles or to reserve yours now, get in touch with our team in Norwich & Welwyn Garden City.