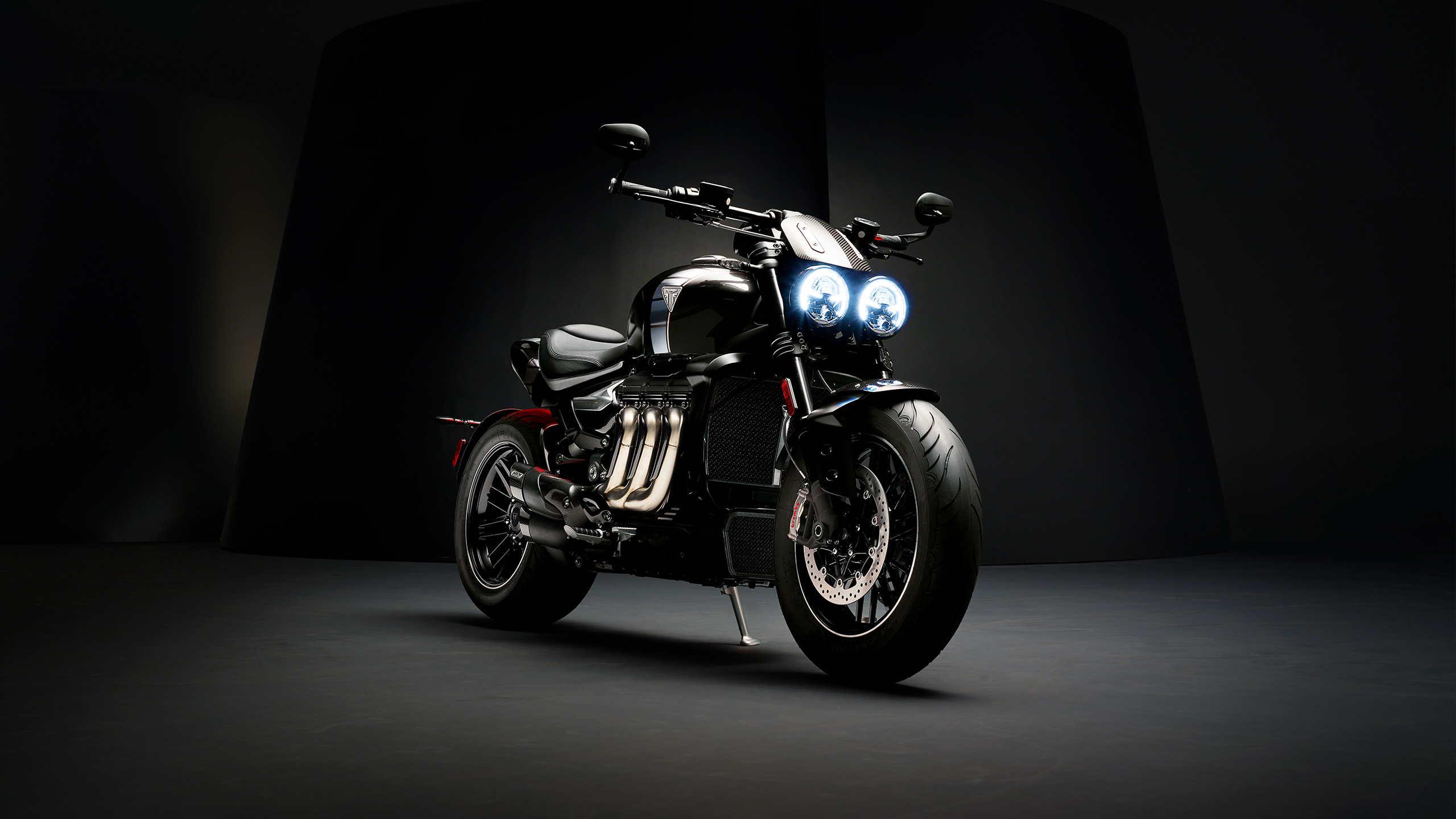 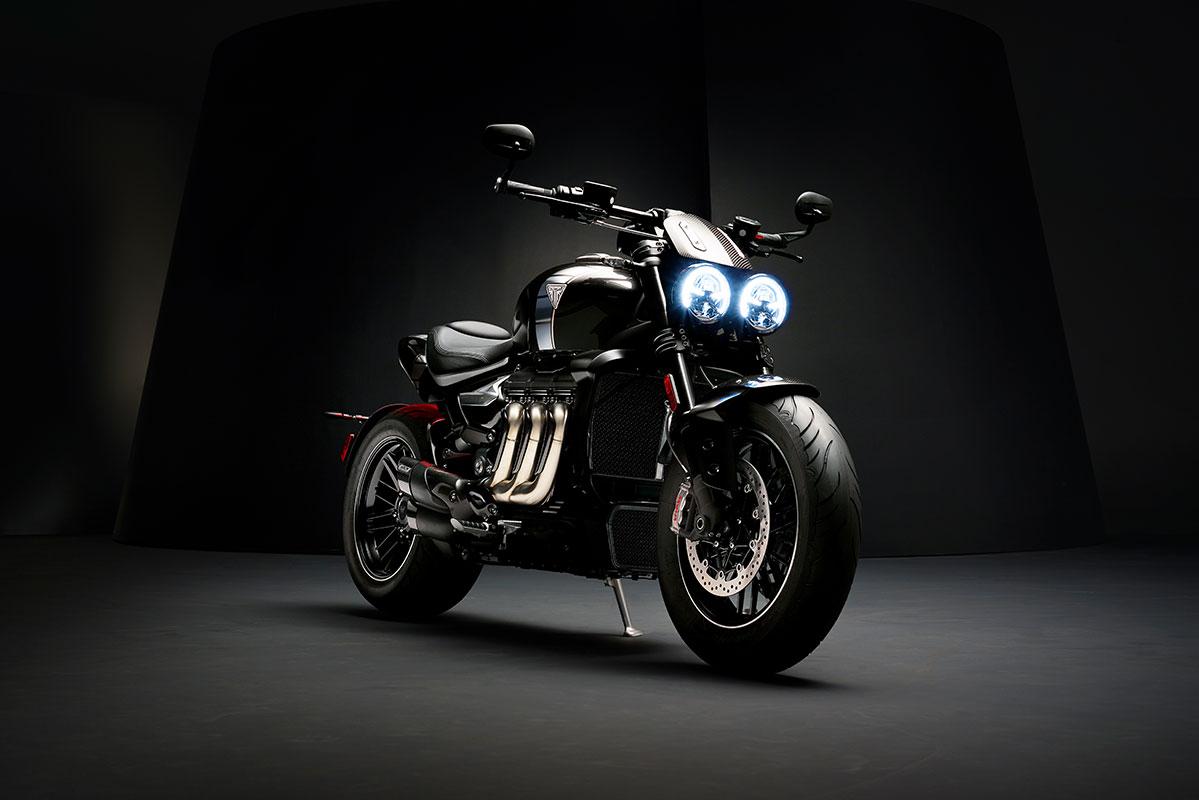 A genuine motorcycle legend, the original Triumph Rocket was a pure original equipped with the world’s largest production motorbike engine and more muscle and presence than all others.  In 2019 the next chapter in this incredible story begins with an all-new Rocket, which once again tears up the rule book and sets a whole new benchmark for torque, performance, capability and style.

A British engineering masterpiece - the Rocket 3 TFC is designed to be nothing short of the ultimate motorcycle. Totally exclusive and with world-beating performance, the Rocket 3 TFC’s all-new 2500cc triple engine delivers the world’s highest torque for a production motorbike and, being a genuine TFC, spectacularly re-defines its own class with heart-stopping muscular presence, category-dominating technology, beautiful features and the highest level of premium specification equipment.

With only 750 available worldwide, talk to your dealer now to own this new motorcycle legend. With a worldwide production run of only 750, the Rocket 3 TFC is a never-to-be-repeated ultra-limited edition. One of the most desirable Triumphs ever made, each is individually numbered and supplied with a premium unique TFC handover pack At 2500cc, the world’s biggest motorcycle production engine is central to the Rocket 3 TFC’s new class-defining performance, delivering more than 221Nm (the world’s highest torque) and more than 170PS of power, this is the most powerful Triumph to date. Adding to its unbeatable performance, the Rocket 3 TFC is also equipped with tailor-made, unique Arrow silencers with carbon fibre end-caps, for an unbelievable deep growling soundtrack. Over 40kg lighter than its predecessor and equipped with state-of-the-art premium branded brakes and suspension, including class-leading Brembo Stylema brakes and fully adjustable Showa monoshock with piggy-back reservoir – all designed to deliver an astounding handling and riding experience. With an incredible array of custom details, premium finishes and beautiful practical touches, including interchangeable twin or single seat set-ups as standard, the new Rocket 3 TFC goes straight to the top of every motorcyclist’s dream ride list. In 2004 the extraordinary Rocket III took the world by storm with the world’s largest production motorbike engine, monstrous torque, and a muscular presence and poise that no other motorbike could match.  In addition, its triple chrome headers, distinctive silhouette and all-day any gear effortless ride ensured the Rocket’s legendary status, right from the start. 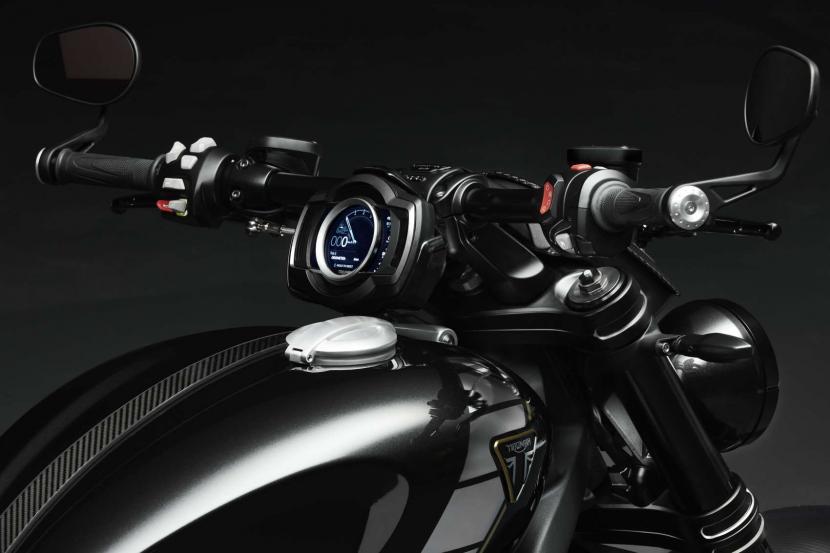 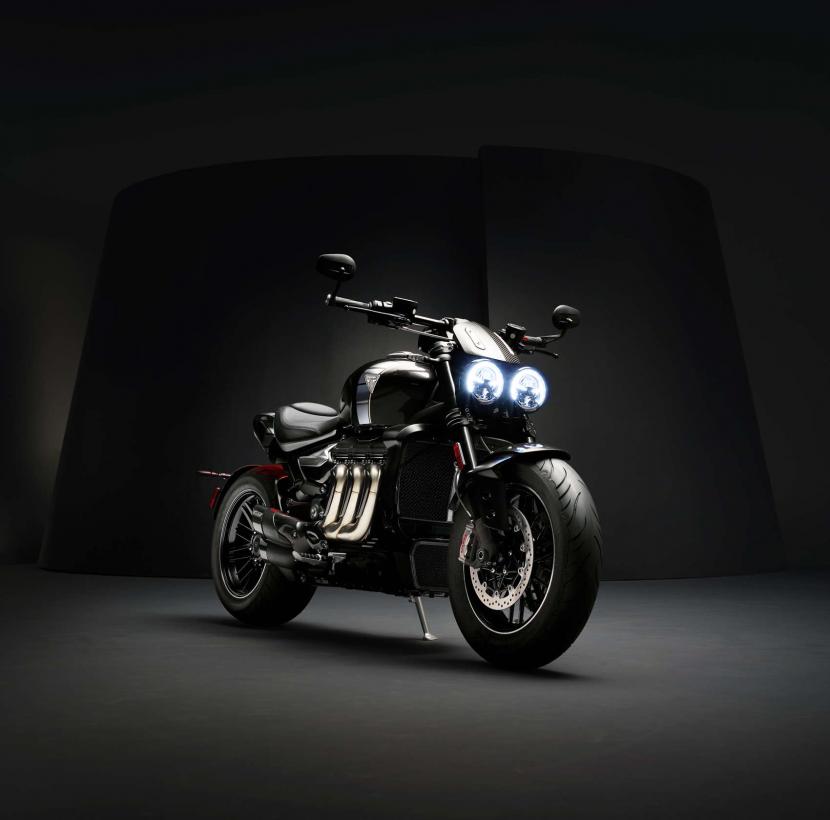 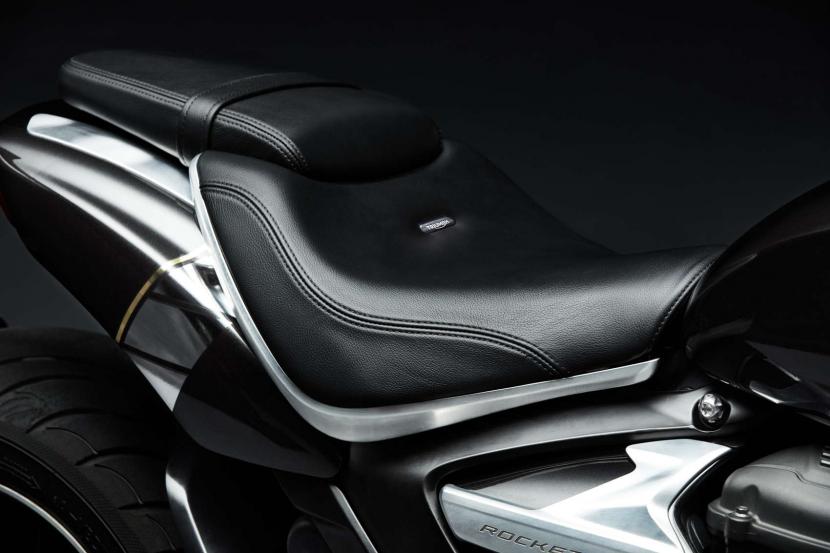 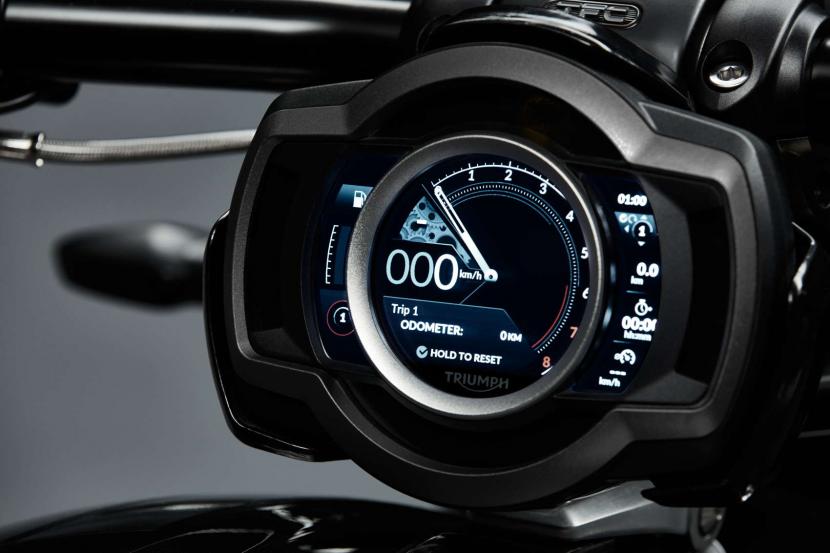 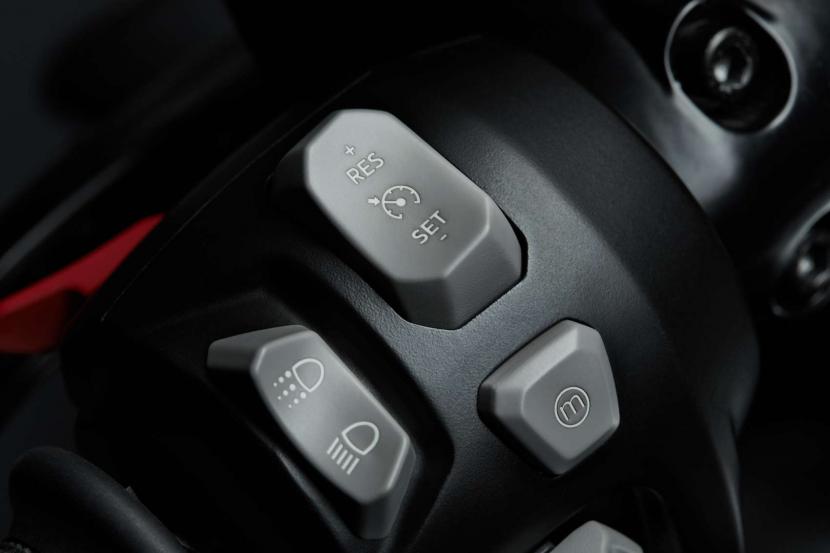 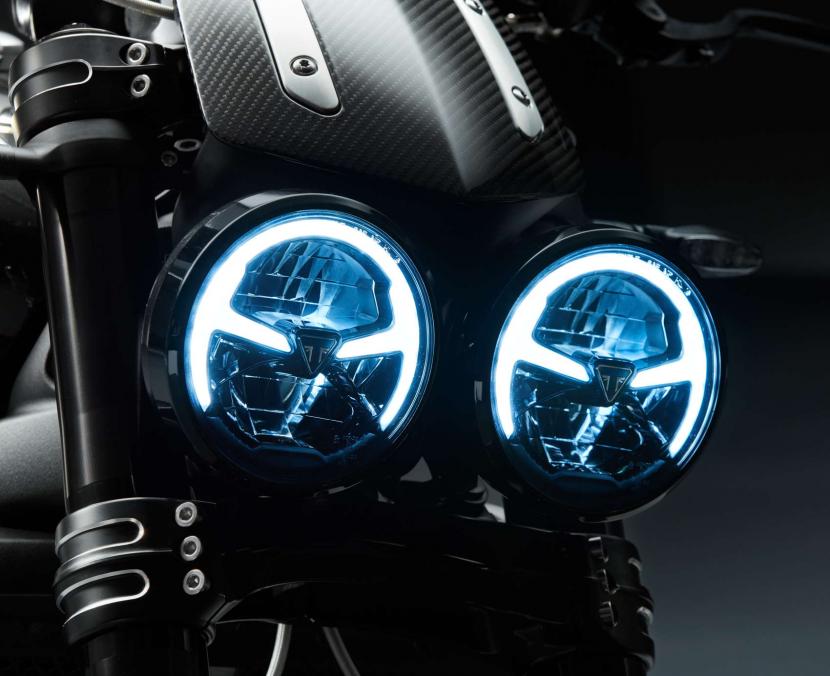 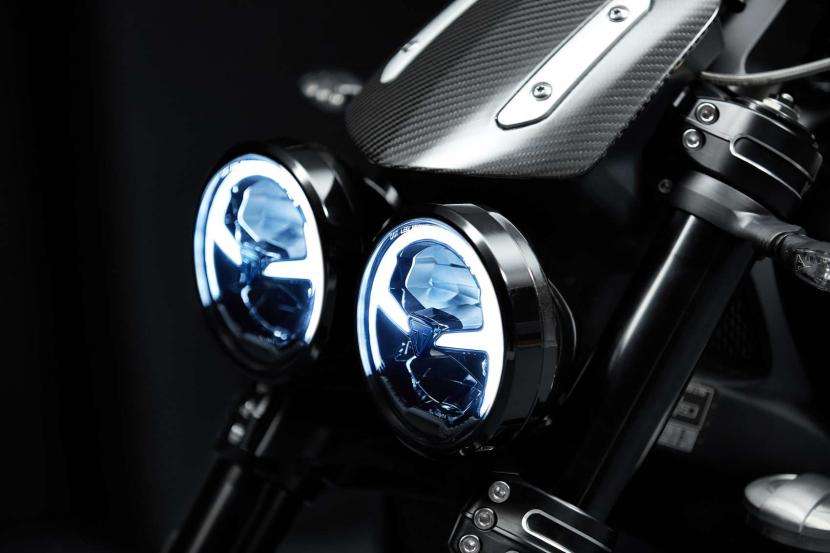 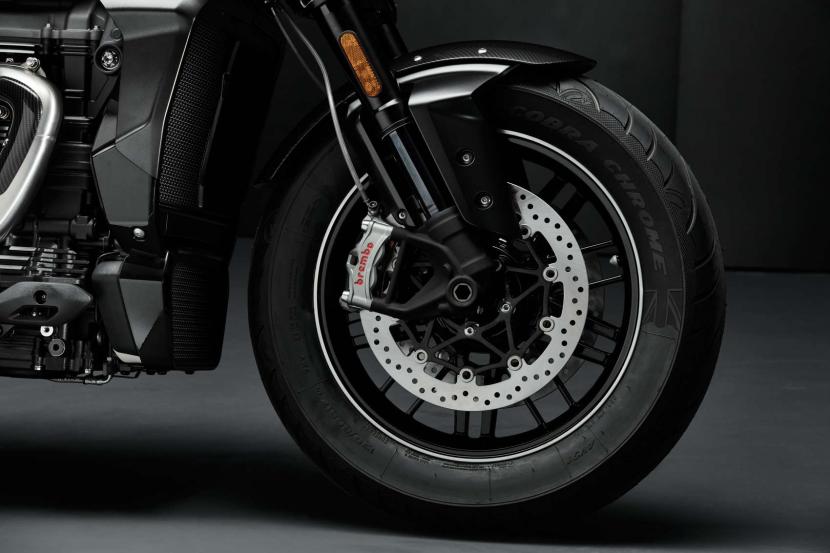 Lind Triumph Limited t/a Jack Lilley Ashford, Jack Lilley Romford, Jack Lilley Triumph, Triumph London, Triumph East London, Triumph North London, Triumph Surrey, Triumph West Byfleet and Triumph West London is an appointed representative of ITC Compliance Limited which is authorised and regulated by the Financial Conduct Authority (their registration number is 313486). Permitted activities include advising on and arranging general insurance contracts and acting as a credit broker not a lender. We can introduce you to a limited number of finance providers and may receive differing levels of commission from each of them for the introduction. All finance applications are subject to status, terms and conditions apply, UK residents only, 18’s or over, Guarantees may be required.