How the LiveWire motorcycle took on the world...

The Harley-Davidson LiveWire® model is an exhilarating electric motorcycle that pushes the boundaries of performance, technology and design in the two-wheel world. When an opportunity presented itself to Harley-Davidson to showcase the LiveWire motorcycle's capabilities and performance in the most extreme conditions, H-D seized the challenge for the unheralded 13,000 mile off-road trek. The process to accomplish this journey is documented through Harley-Davidson’s podcast series. 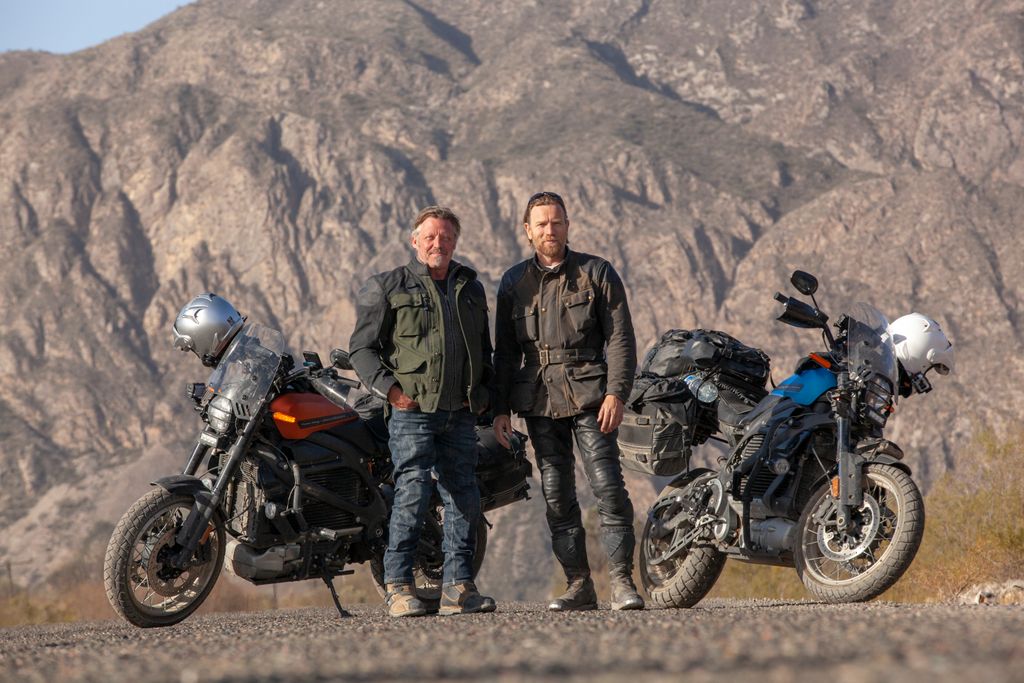 "Harley-Davidson stands for the timeless pursuit of adventure,” said Jochen Zeitz, Chairman, President and CEO, Harley-Davidson. This podcast series is a premier showcase for how Harley-Davidson’s talented staff of engineers and designers go above and beyond in their mission to create motorcycles that unlock adventures wherever they may lead. These efforts can be experienced in the 2020 LiveWire - a shining example of how Harley-Davidson innovates to lead in the electrification of motorcycling. It’s an experience that can only be truly understood after riding it.”

Utilizing the same talented Harley-Davidson engineers and designers that developed the LiveWire motorcycle, a select group was assembled from the broader development team to modify near-production LiveWire models to complete the journey.

Together, this team designed, modified, and assembled a motorcycle in under 30 days. After initial testing, the team incorporated feedback to finalize ergonomic and storage systems on the bikes. In 60 days, the motorcycles were headed to the southern tip of Argentina. 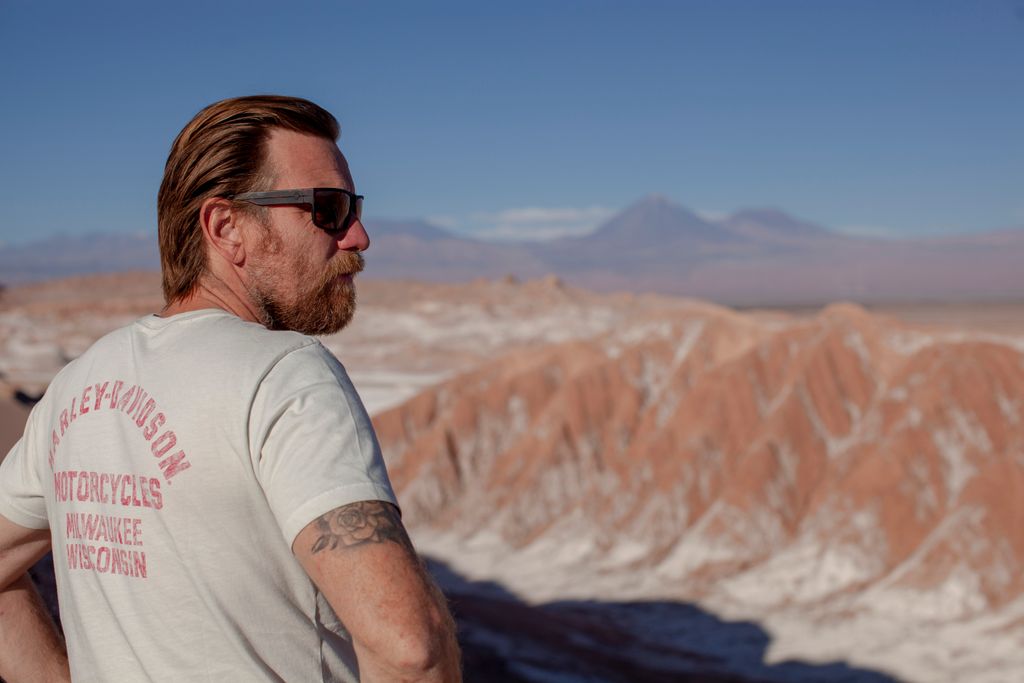 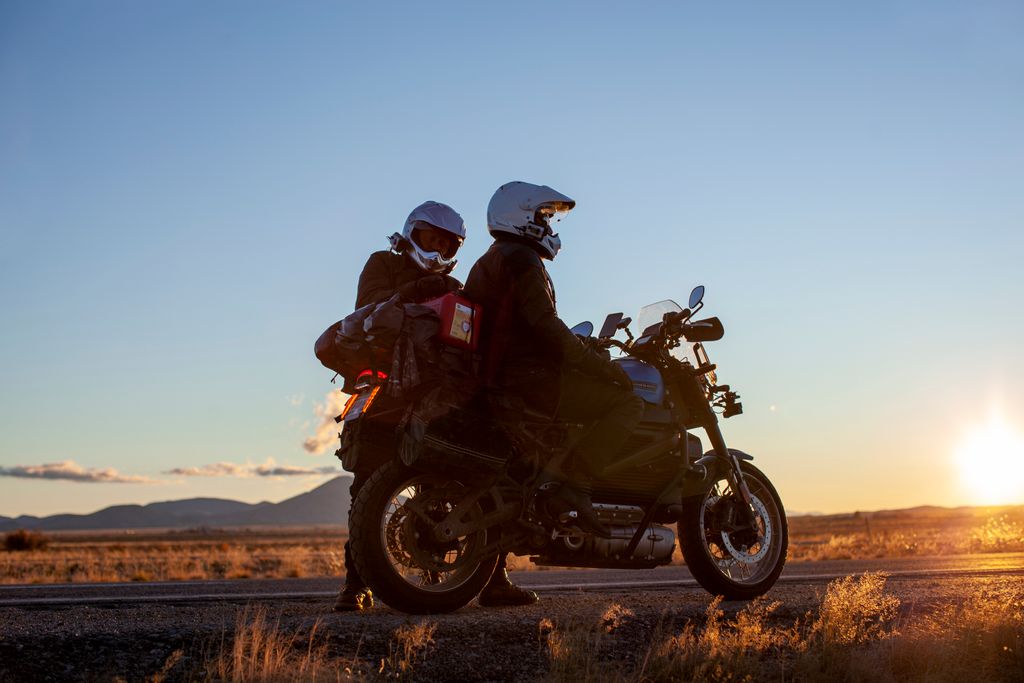 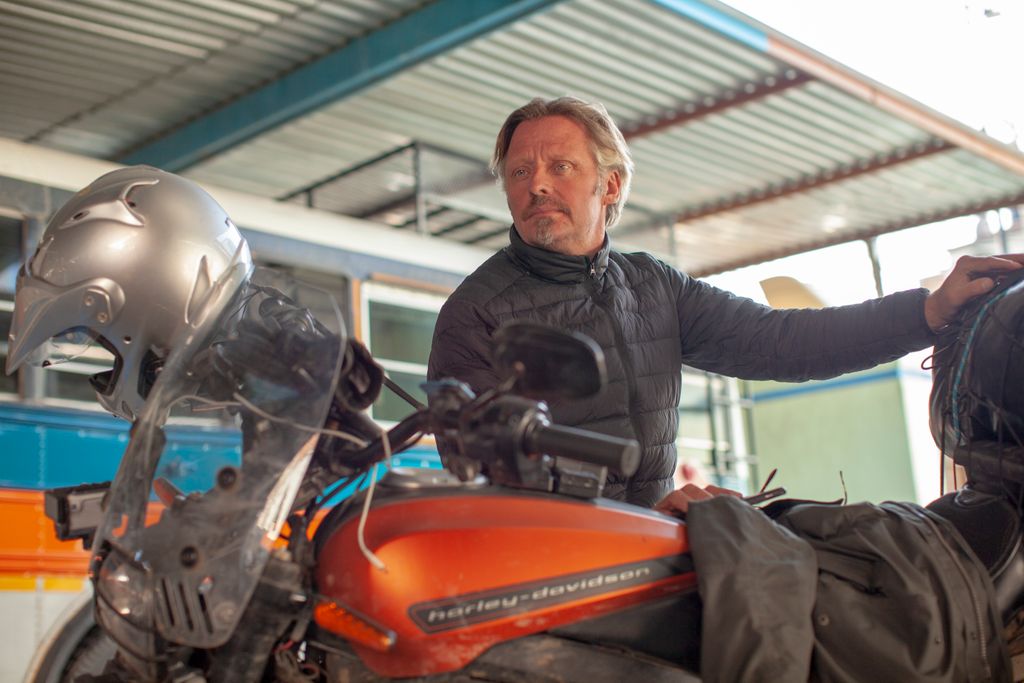